The Fashion Show was held at Global Motor Cars of Houston an exotic car dealer. The event was amazing which had catered horderves by Chef LaBome, I absolutely loved the mini cheesecake cupcakes. Also the bar had some very interesting drinks which was sponsored by Jack Daniels.

A few well known guests that attended the show was a local fashion designer Christian Le, a fashion/art associate from the Art Instistute of Houston, and many other Hoston socialites were present. One thing I loved about the venue was that they decorated the room with a few cars, two were a pair of SLS AMG’s and one all black Bentley Bentega. 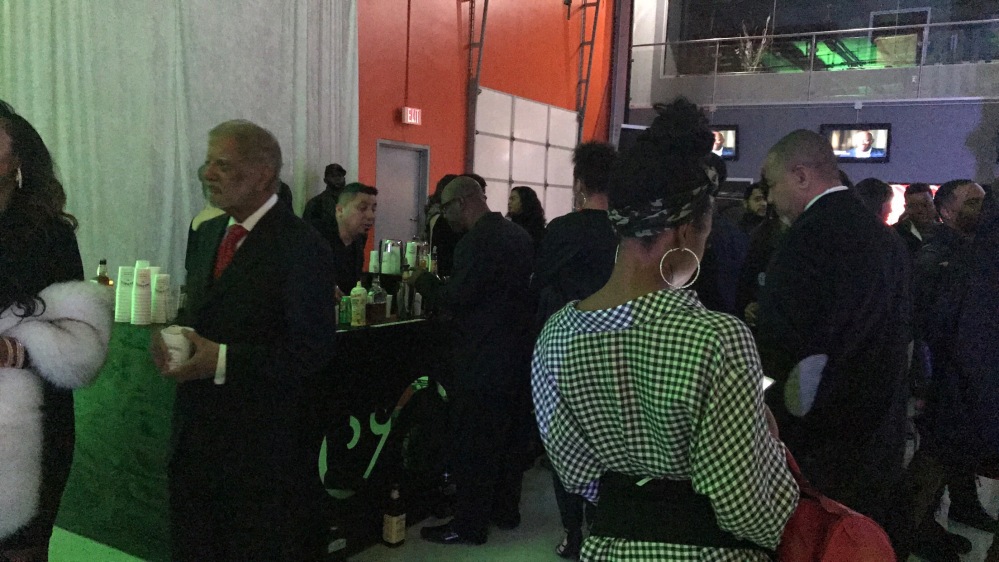 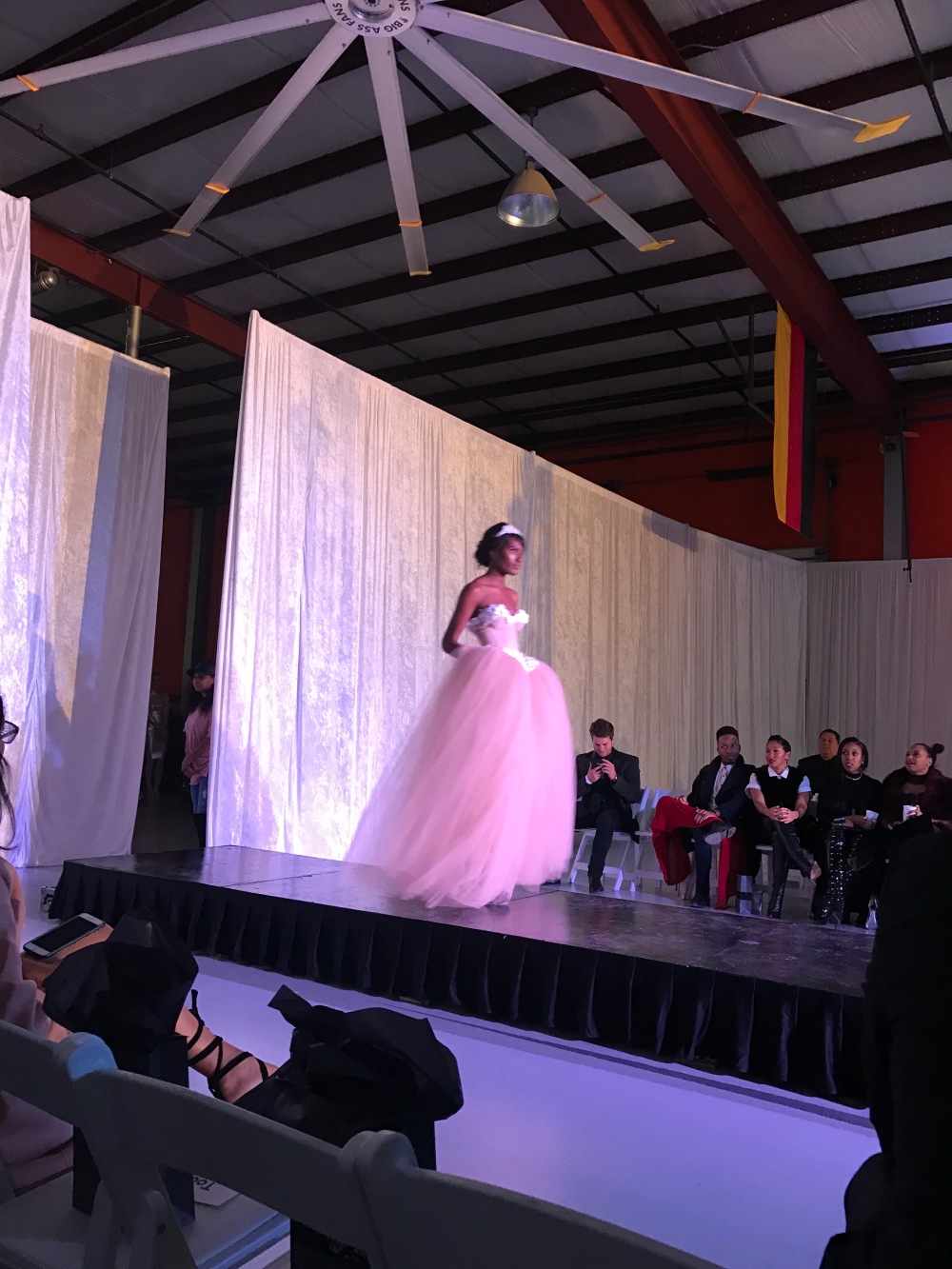 There were four designers that presented their collection at the show. Chasity, Richard and Grace, Char, and Travis Cal. Chasity who opened the show is well known for her wedding and formal gowns which were stunning. Her wedding gowns looked like every women’s dream gown that came to life. 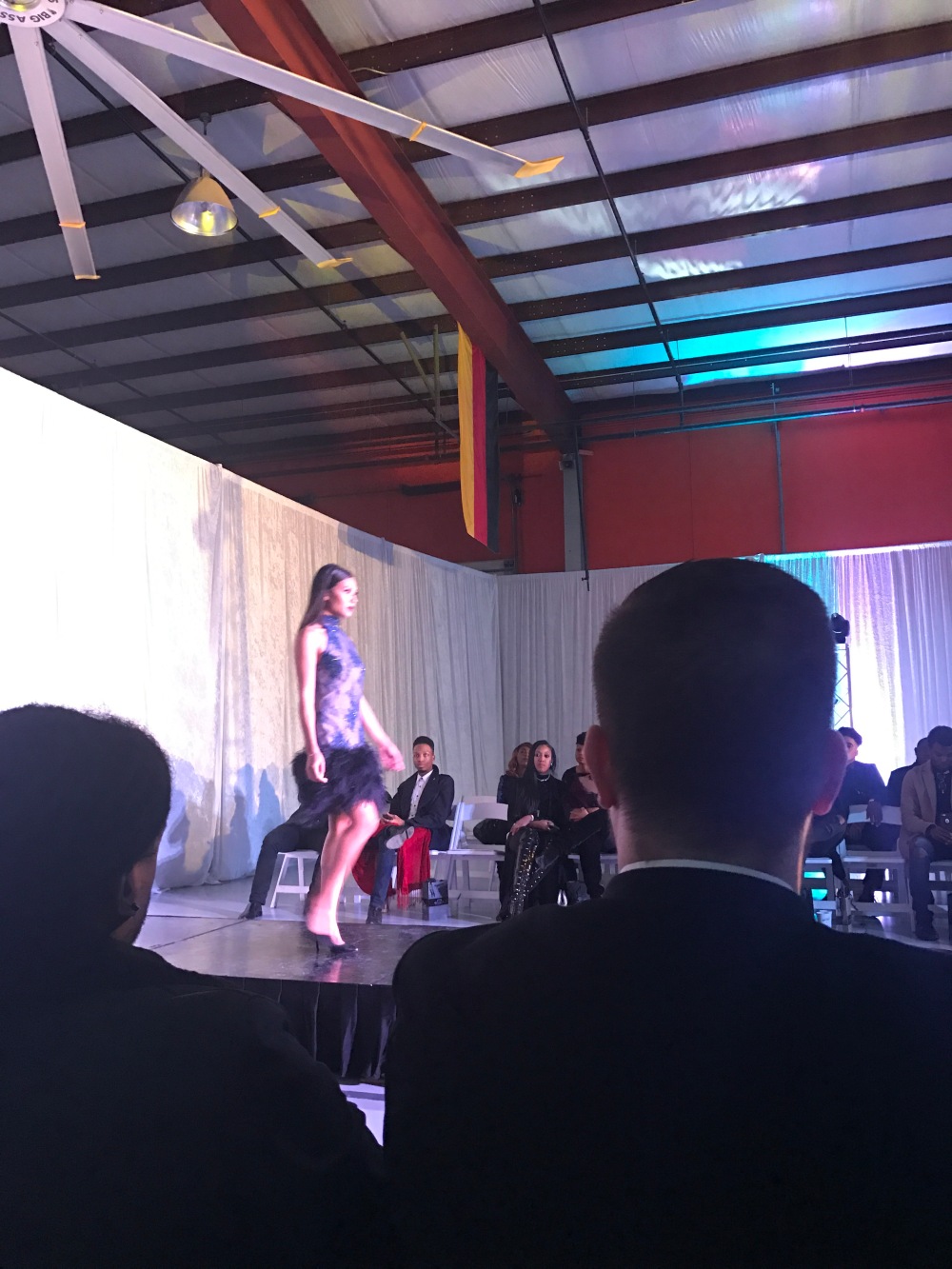 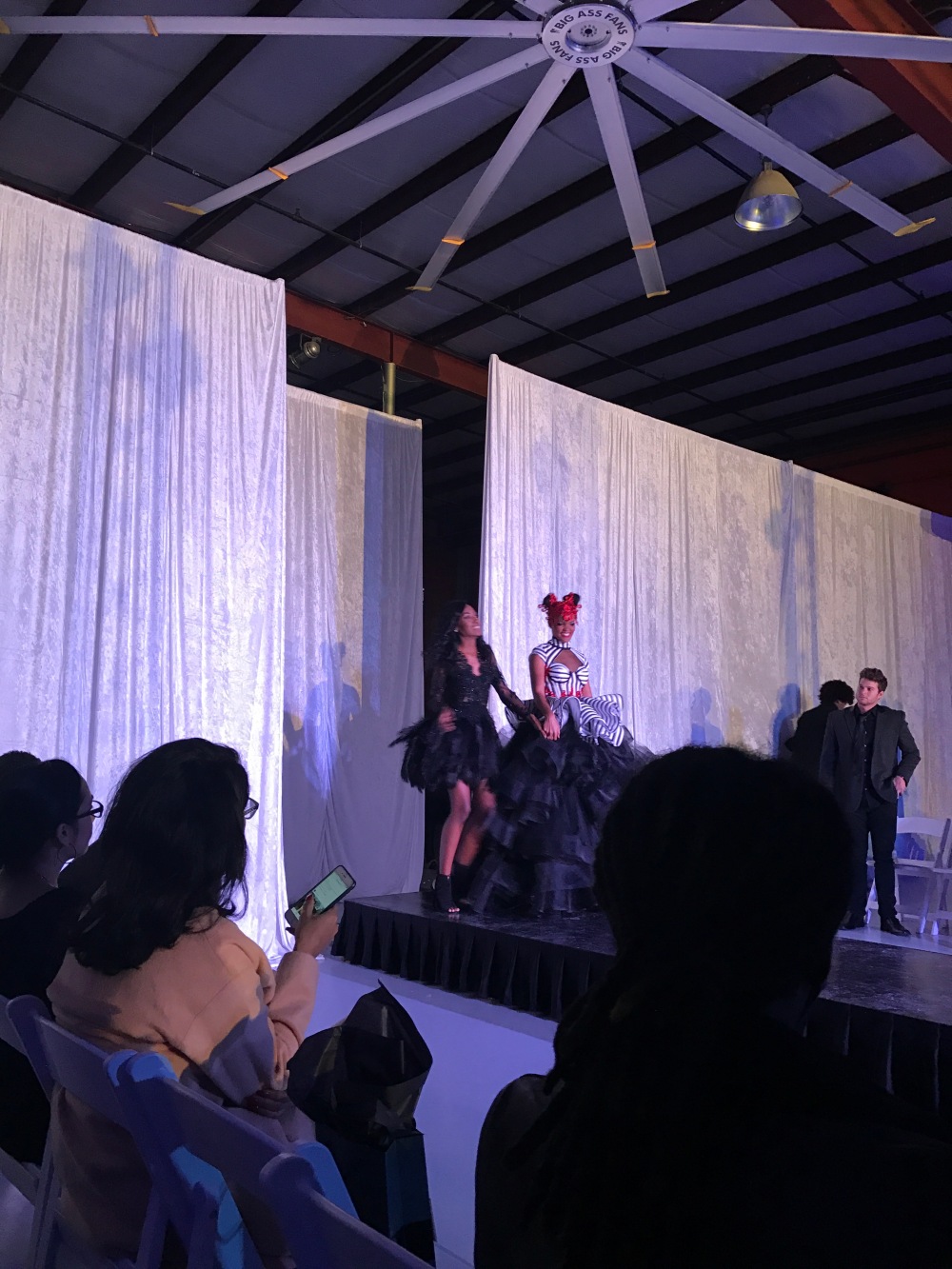 Chasity who also closed the show had some couture dresses that I have fallen in love with especially the last ruffled black dress with the black and white stripped top. When that last look came down the runway I heard just about everyone in the audience say wow. Once I seen the dress I knew why she used the dress as her finale piece to end the show. All the designers did an outstanding job on their collection and two I personally think should be in New York showcasing their designs at NYFW. I’m excited to go to the next fashion show after tonight to see what local designers are coming up with.