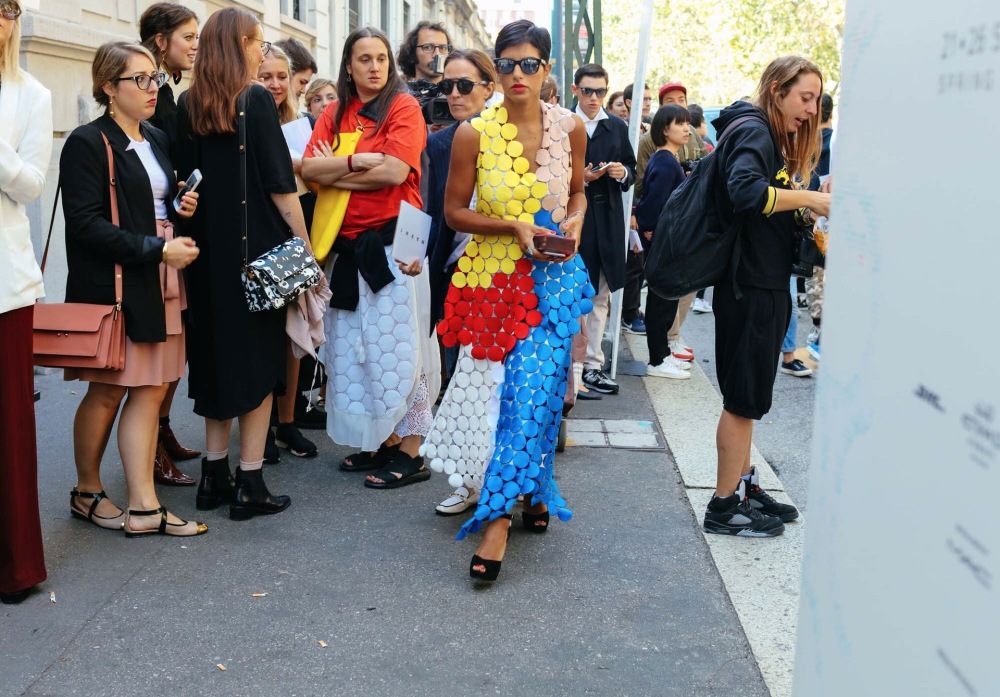 In the big chaos of Milan Fashion Week there has been a little controversy going on behind the scenes. If you have not been keeping up with the hashtag #NoFreePhotos it’s a little political protest that about 30 street style photographers have started in light of influencers/brands/bloggers use their photos to post on their websites or IG pages to boost their following.

Influencers are a big business. WWD – which first covered the #NoFreePhotos phenomenon – reported last week that 4 out of 5 of Nordstrom’s mobile visits comes from referrals from influencers. If you don’t know what Influencers are they are people who are mostly invited to fashion shows to wear clothes and accessories and get photographed by brands and major publishers like Vogue, GQ, and Style magazine and get paid for it. These street style photographers are making a statement by using the hashtag in order to bring awareness to what’s going on and if these brands/influencers/bloggers do not take the proper precaution to use the photos they will take action by Copyrite Infringement Lawsuit. 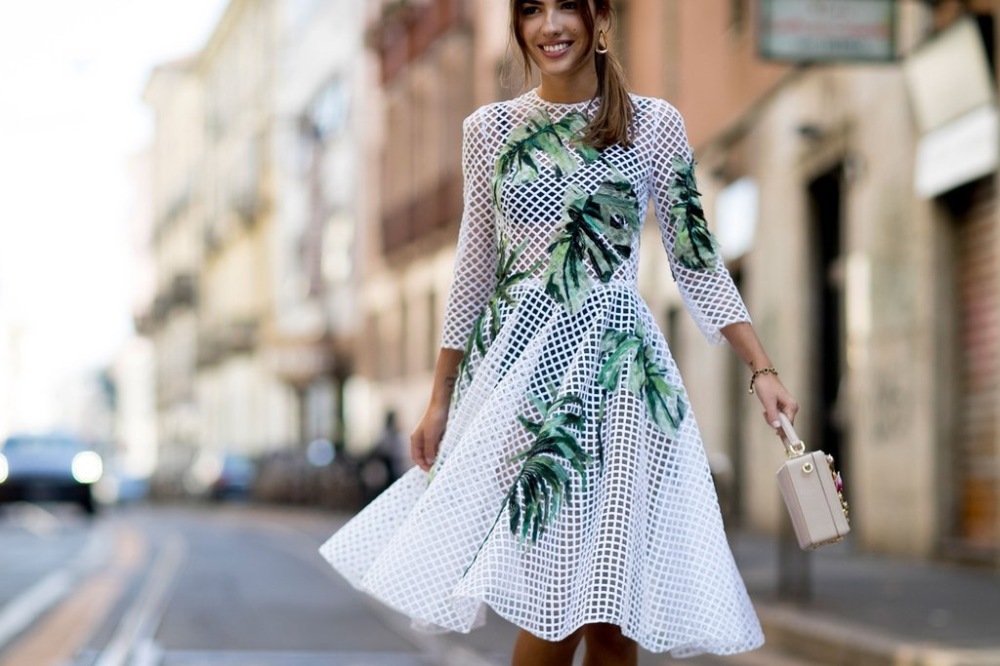 After making this statement on Friday these photographers have gotten some clapback. Some influencers have commented sayin that,  in actuality, the photographers that might be the ones in the wrong here. Now why would they say that? Well these photographers are running a on a thin line when it comes to influencers rights to publicity and commercial use of their images. Influencers rights maybe violated if their photo is taken without their consent. One of my favorite bloggers and influencers BryanBoy made a statement to TFL (The Fashion Law) stating “These photographers make a livelihood of shooting people on the street at events. They sell their images to print publications, media AND retailer websites, so on and so forth. They also get hired by brands to shoot people wearing a said brand at certain events.”

(Photo below is written by the name of @BryanBoy)

One Photographer who started the #NoFreePhoto campaign stated to TFL by saying In fact, more often than not, he said, influencers are happy to have their photos taken. Most influencers dress the way they do, knowing that street style photographers will shoot them because their look “is cool.” Then, this photographer says, “they will have all these photos without having to hire and pay a photographer.” But isn’t that a little contradicting to your protest by making that last statement? Although if it were not for these photographers these influencers blogggers and brand would not have the recognition they get by these images. At the same time, though, BryanBoy, reasons staying to TFL saying: “Don’t forget that most of the people who go to the shows and are invited by brands have already proven themselves. They already have a purpose (editor, buyer, etc.) or they already have a large following. Otherwise, why would brands invite them at the shows in the first place.” That’s something a lot of people don’t realize is that you have to be invited by brands to go to these fashion shows. These photographers really wouldn’t have anyone to photograph if it weren’t for these brands making these influencers known as well, because these influencers are pretty much wearing clothes and accessories that brands have given them as gifts so that they can advertise their collection to their audience. 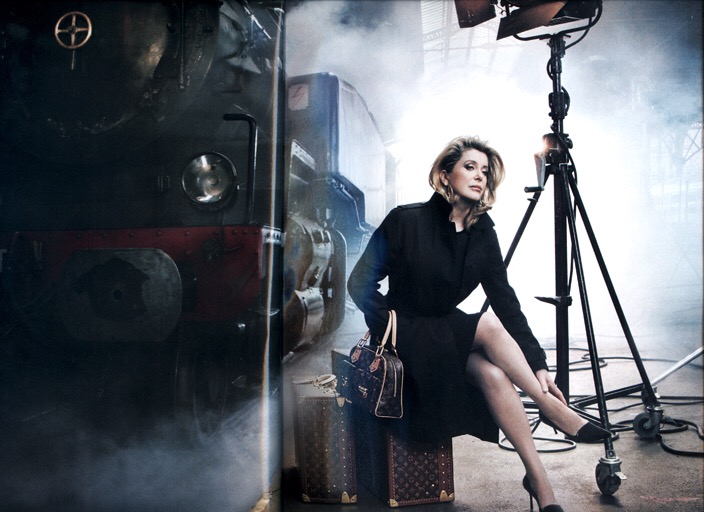 So what is a way that Photographers can find some middle ground with Influencers/brands/bloggers? Fashion’s penchant for so-called freebies. “The work for free culture needs to be stopped dead in its tracks. It’s abusive and demoralizing,” says BryanBoy.

“You can’t pay your rent with a gifted Fendi bag,” the photographer agreed. Your move, fashion brands.